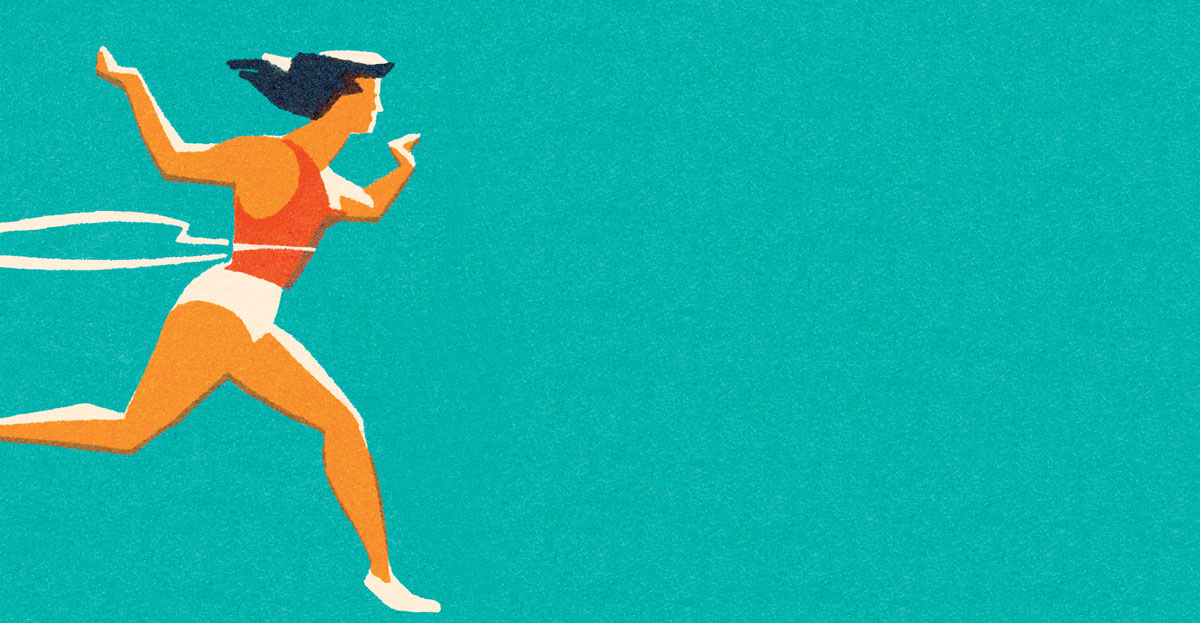 If only you could stop what you’re doing, you would find a better way of getting it done. Welcome to an innovation paradox: a desire to embrace change, new working practices and technology, but never finding the time to figure out what would work better. The will is there, the way forward isn’t.

The extent to which this paradox plays out in UK businesses is captured in the 2018-2019 The State of Work report by Workfront – the fifth annual survey of more than 2,000 creatives and knowledge workers across the country.

Almost two out of three (63%) say their company leadership asks them to think about how to do things in new ways. But 65% say they’re so swamped with day-to-day work they don’t have time to think beyond their immediate task list.

Almost half of UK creatives and knowledge workers (45%) say innovation is factored into their performance; only a lucky one-in-three (36%) say their companies encourage them to set aside time for it.

So, what’s going wrong? What’s at the root of the paradox – and how can leaders and managers overcome it?

Sixty per cent of creatives and knowledge workers describe themselves as “accidental project managers”. Without formal training in project management, they find themselves co-ordinating activity, keeping tasks on track, monitoring and managing work programmes to completion.

And with that comes a diary full of meetings and scheduled calls, or a barrage of emails and instant messages that soak up time in the working day.

Only 39% of the day on average is being spent on tasks people were hired to do.

There’s an added complication: do these accidental project managers really know what colleagues’ roles involve and why they’re doing what they’re doing?

The State of Work report reveals that only four out of 10 people (41%) have a clear sense of colleagues’ roles. A similar proportion (40%) struggle to see how the company’s priorities relate to the work being undertaken.

Work is getting done, but is it by the right people, and do they know what it’s for?

Unravelling this innovation paradox is a problem of time not money: short-term schedule pressure squeezing out opportunities for longer-term productivity gain or innovative development.

Seven out of 10 surveyed by Workfront (72%) believe “if I had more time to just think my productivity would improve.” A majority of Millennials (64%) and Generation X (57%) believe giving every employee four hours a week to think about innovation in their roles would unlock better working practice. Only Baby Boomers feel more cautious about allocating thinking time to everyone every week: only 47% believing their teams would be more successful as a result.

Perhaps Baby Boomers’ worry about scheduling thinking time is the knowledge that when work stops, pressure builds up further down the line. Deadlines still have to be met, tasks still need to be completed. Stopping for four hours is just deferring what needs to get done. But what if work wasn’t parked, it was just completed in another way – what if it was automated?

On average, the research found that people feel only 30% of the day-to-day aspects of their job are automated. But they believe that proportion should be at least as high as 40%.

Nearly eight out of 10 (77%) knowledge workers believe the rise of automation in the workplace will create time to think about work in new ways – to be more strategic and innovative.

But deploying bots to take on routine or repetitive tasks is only part of the answer to the innovation paradox. Nearly one-third (28%) say the single biggest thing that would help them do more with less is instituting better processes.

Creatives and knowledge workers want processes to be clarified – and, to help accidental project managers – they want a clearer view of what everyone is doing and how things knit together.

Most companies are doing this with 20th century tools and methods: spreadsheets, email, status meetings, and people to manually gather and report on all of it. More than half of UK workers (55%) do not use a work management platform, but would like to. What the 21st century mandates is an Operational System of Record that connects the enterprise to get a view of the truth about the most critical work.

If leaders want innovation, the lesson from the latest State of Work report is that they need to give employees time and space to innovate. The way to achieve that is a mix of process engineering, prioritisation, and automation.

2. Talk to teams about how email and meetings – the main causes of time wastage – factor into their primary tasks.

3. Automate communication and processes to minimise repetitive and menial tasks.

4. Schedule regular time for innovation – particularly if it’s a measure of colleagues’ performance.

5. Since creatives and knowledge workers say that instituting better processes would help them do more with less, ask teams to identify improvements – then implement suggestions.

Beating the innovation paradox is about making innovation part of your culture – not in theory but in working practice. Still wondering how to make that happen? Maybe it’s time to stop and think. 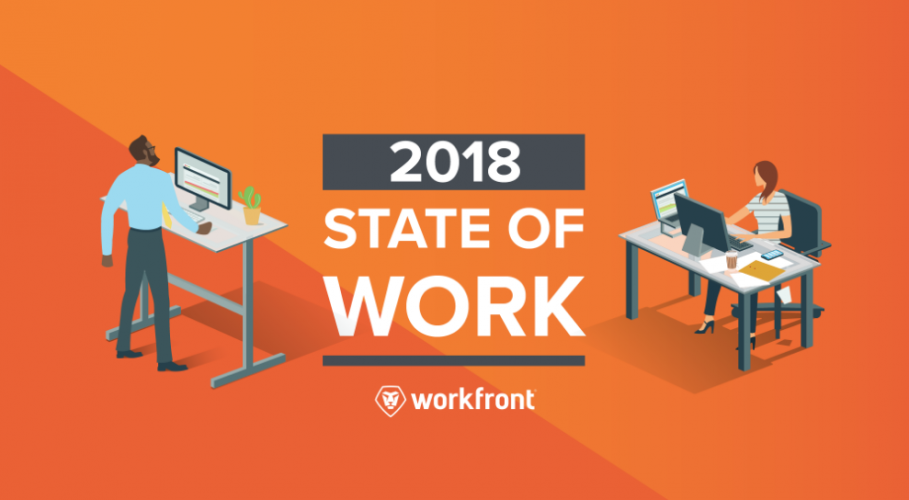 The post The innovation paradox and how to find the time to innovate appeared first on Creative Review.